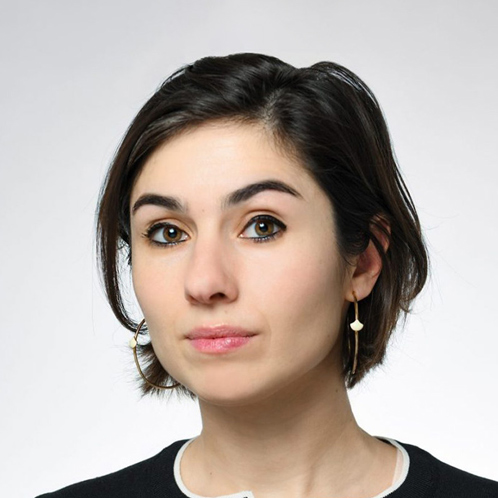 Chine Labbe is Managing Editor & Vice President Partnerships, Europe and Canada at NewsGuard, a US company that provides credibility ratings and detailed “Nutrition Labels” for thousands of news and information websites, and alerts internet users on sources of misinformation. She is based in Geneva, Switzerland. Before joining NewsGuard, Labbe was the host and producer of Good Code, a podcast on ethics in digital technologies, that she created in 2018 with Cornell Tech’s Digital Life Initiative (DLI), in New York. She previously worked for six years as a print reporter for Reuters in Paris, where she covered politics, courts, security and terrorism, and as a multimedia producer for The Economist in New York. She is a former Fulbright scholar and graduated from a dual degree program between the Columbia University Graduate School of Journalism and the Sciences Po Journalism School in Paris in 2010.