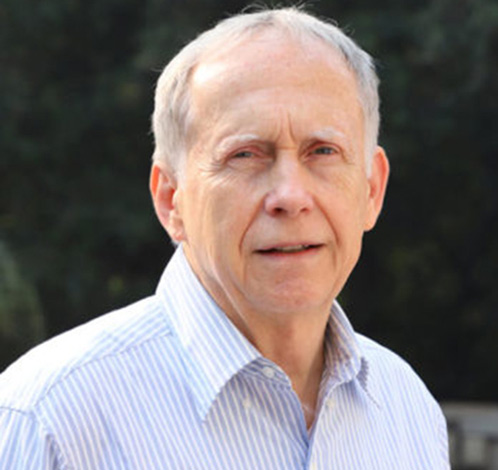 Senior Economist and Policy Advisor to governments in Asia, Eastern Europe, and Gulf Cooperation Countries (GCC) in the Middle East

John (“Jack”) Langenbrunner is a Senior Economist and Policy Advisor to governments in Asia, Eastern Europe, and Gulf Cooperation Countries (GCC) in the Middle East. Jack has both research and reform implementation experience. Most recently, he worked for the Bill and Melinda Gates program in India. Previously he was a Lead Health Economist for the World Bank in China (2008-2012) and East Asian countries. He also coordinated a Health Financing and Health Insurance Thematic Group and led the Bank’s Global Expert Team for Health Financing and Health Systems in 2011-2013. He lived and worked in Moscow, Russia, and other parts of the former Soviet Union (1996-2005), Beijing, China (2008-2012) and Jakarta, Indonesia (2013-2015 and 2018/2019). He worked on developing the new DRG hospital payment system in countries such as Russia, Poland, Bahrain, India, and Indonesia.  He has lectured Strategic Purchasing as part of the Joint Learning Network and World Bank. Previous to his work at the Bank, Jack was with the US Center for Medicare and Medicaid Services (CMS), a public health insurance program for over 135 million Americans, and with the US Office of Management and Budget. In the early 1980s, Jack was part of the US team which implemented DRGs under the CMS program of payment reform.  In the mid-1990s, he served on the President Clinton Health Care Reform Task Force for the US White House. Jack has authored and co-authored various books and papers. Among the latest there are: “Health Financing and Universal Health Coverage in Indonesia: Policy Notes” (2015) and “Financing Health Care in East Asia and the Pacific: Best Practices and Remaining Challenges,” (2012) co-authored with Aparnaa Somanathan. Two new books on DRGs and hospital payment models were globally launched in early 2016, and the second book in 2019. Jack holds Masters and Doctorate degrees in Economics and Public Health from the University of Michigan, Ann Arbor, United States. Jack will present a case study on how Indonesia reformed its providers' payment system to achieve specific strategic and policy objectives of the health sector.