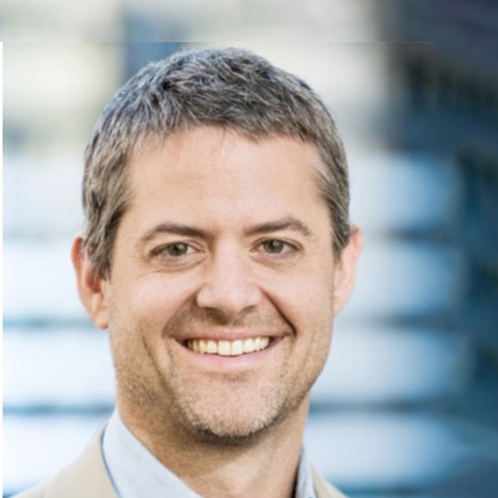 Milo Puhan’s main research interests are in prevention and management of chronic diseases and in the development of tools to support preference-sensitive health care. He is currently principal investigator of the Swiss MS Registry, and of several other studies. In 2020, Milo Puhan together with other colleagues from SSPH+ founded and currently coordinates the Corona Immunitas Initiative that unites Swiss national efforts to determine the SARS-CoV-2 immunity of the general population, school children as well as of vulnerable population groups and specific professional groups at high risk of infection.

In 2014 he received the COPD Research Award of the European Respiratory Society and in 2017, he received the prestigious Ig Nobel Prize for his work on the didgeridoo for treating obstructive sleep apnea and snoring.